No habrá Forever and a Day en español. 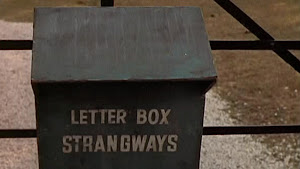 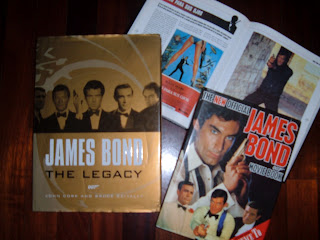 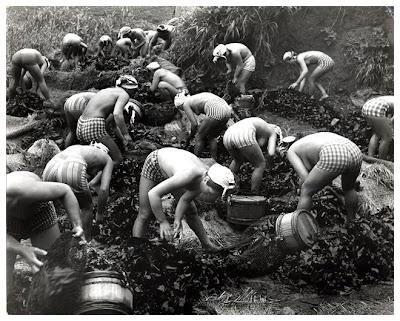 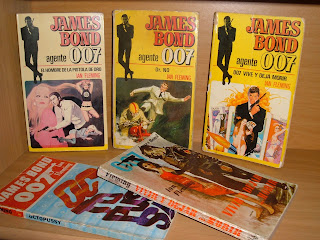 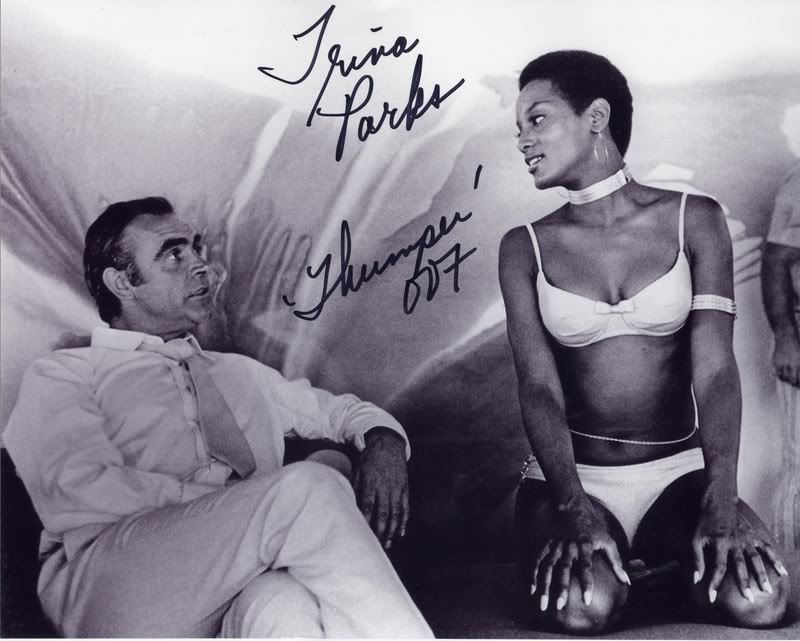 TRINA PARKS: THE GIRL WHO ZAPS JAMES BOND. Ebony, Mar1972, Vol. 27 Issue 5, p68-74 Trina grew up in Brooklyn's Bedford-Stuyvesant ghetto (her mother died years ago; her father. Chuck Frazier, is a musician who played saxophone and flute with Cab Calloway and Duke Ellington) and made her professional debut in 1964 as a dancer with the Katherine Dunham Kevue. She followed the Broadway and off-Broadway theater route while working up a nightclub act as a singer. She was in Las Vegas singing in the Flamingo Hotel Lounge when she heard that the Diamonds crew was in town looking for a girl to do a wild scene with actor Sean Connery. "I didn't know what kind of 'wild scene' they were talking about," Trina laughs, "but I decided to go over and check it out anyway." She got the part—one which teams her with stunt actress Donna Carratt as bodyguards of a recluse millionaire. In a spectacular scene, the girls employ some well-placed kicks and blows 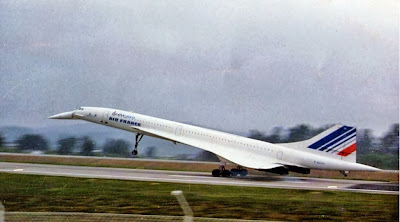 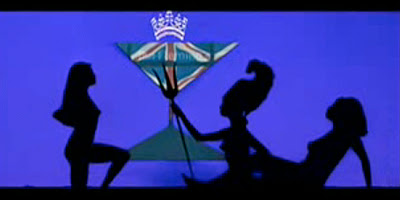